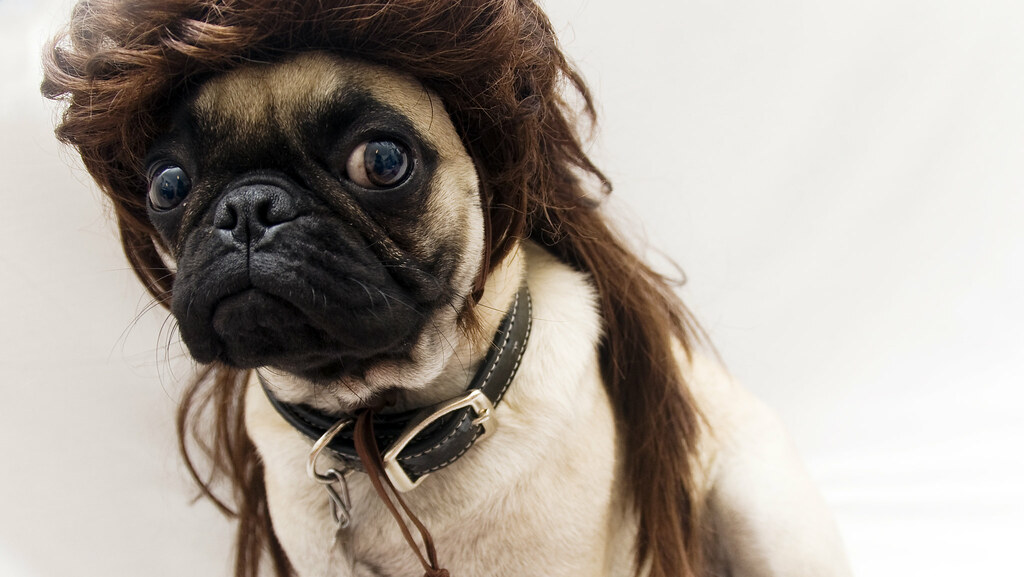 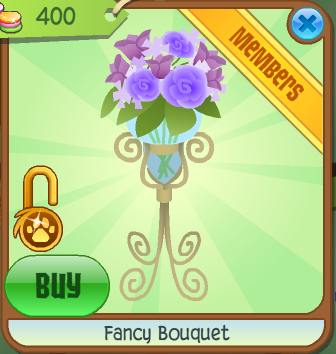 Western, or European, home cattle are considered descended primarily from the aurochs, a big European wild ox domesticated through the Stone Age, extinct since 1627. Domestic cattle had been first delivered to the Western Hemisphere by Columbus on his second voyage. The name can also be utilized to a related wild species, the North American, or black-footed, ferret, which inhabits the Great Plains and is now extremely uncommon. Its vary almost coincides with that of the prairie canine, which constitute most of its food regimen; it’s usually found in prairie canine burrows.